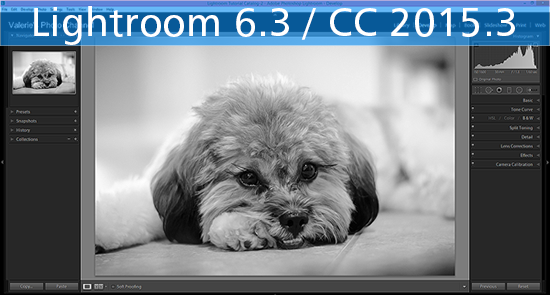 I’m happy to report that this morning Adobe released a new Lightroom update for version 6 and CC that restores the “old” Import Dialog. It is called Lightroom 6.3 if you have the standalone version or CC 2015.3 if you have Creative Cloud. Thankfully, Adobe has brought back the old Import process that disappeared after the last update. This version is more stable and brings back some features that were lost in the prior update.

Included in the update are new Camera, Lens and Raw support plus bug fixes, but the biggy is Lightroom 6.3 has gone back to the Import Dialog that we had until the 6.2 update in October. At that time Adobe had introduced a totally revamped import process that was supposed to make it easier to import photos, but it also took away some advanced  import features and there were also some stability and performance issues. There was such a big outcry that, thankfully, Adobe listened to feedback and scrapped the new import dialog and went back to the old version.

Is It OK to Update Now?

From everything I hear there aren’t any major issues with this new update and I think you are ok to update. If you want to wait a day or two that’s probably a good idea. You can do it from the through Lightroom or the CC app, but If you want to do it today, Nov 17, make sure you are updating to the 6.3 version and not 6.2 (that’s the one that was really buggy) because Adobe is still rolling it out. To make sure you get the right version you can download the update directly from Adobe from this page.

About That Import Process…

If you’re taking any travel photos of monuments or cityscapes this summer, or just enjoy taking architectural photos, chances are you’ll run […] 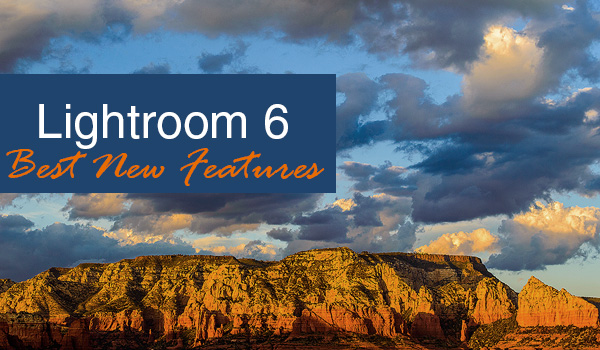 I’m so excited that Adobe has finally released Lightroom 6, and I think you will be too! There is a standalone version […] 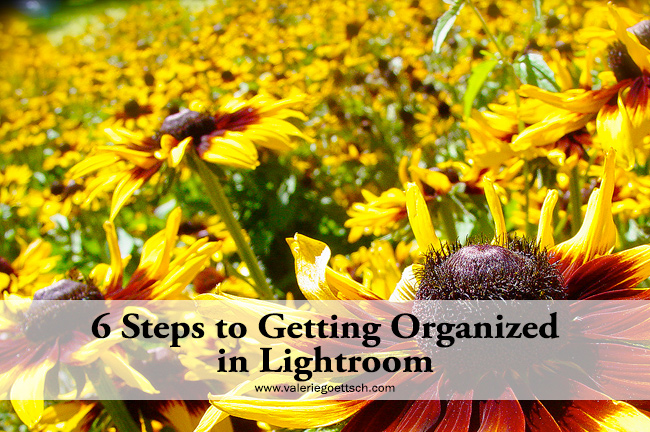 One thing that can be challenging to photographers is how to organize images in Lightroom, what file structure to use and how […] 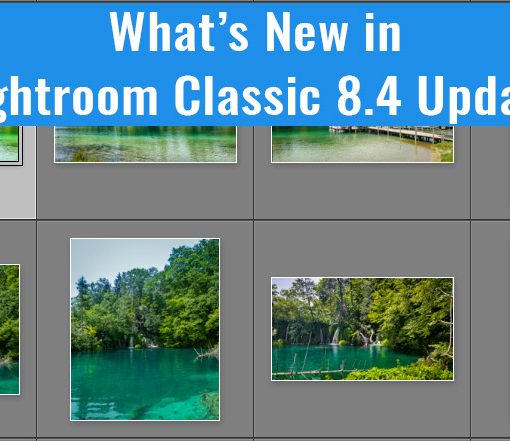 Lightroom Classic 8.4 (August 2019 update) has some welcome new features. Now you can batch-process HDR and Panorama stacks, there are new […]