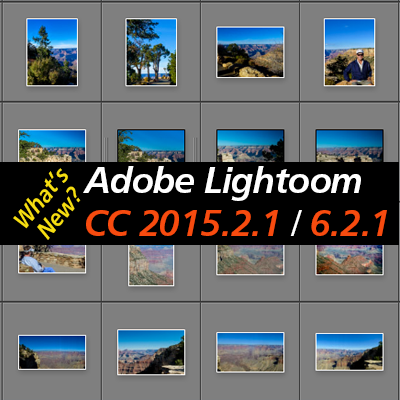 Adobe has released another Lightroom update, called CC 2015.2.1 and 6.2.1, to deal with the crashes and slow performance problems that many users were experiencing. The new update is supposed to fix the Mac crashing bug and performance problems on both Mac and Windows that were apparently caused by the new […]